Top cultural experiences to be had in India

Home/Blog/Top cultural experiences to be had in India
News
By Azamara on Monday, March 09, 2020
Share The Destination Immersion® Experiences Blog
FacebookTwitterLinkedinPinterest

India is one of the world’s oldest nations, with its first civilisation thought to have been established over 10,000 years ago. This also makes India the birthplace of some of the world’s oldest cultures and religions including Buddhism and Hinduism. With such a fascinating, ancient history to its name, India is home to some of the most exquisite and inspiring experiences on earth.

From spotting tigers in Ranthambore National Park to sampling centuries-old Kochi dishes, we’ve listed some of the top cultural experiences to be had when visiting India.

See the Taj Mahal in all its glory 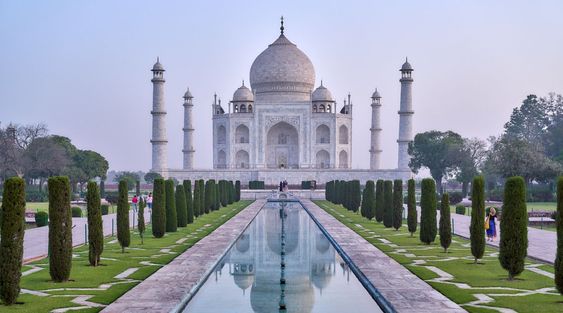 First on the list, seeing the Taj Mahal is a true bucket list experience for any traveller. Not only is this treasured landmark an impressive example of India’s ancient architecture, the structure was a declaration of love by Mughal emperor Shah Jahan to house the remains of his beloved wife after she died in childbirth.

The ivory-white marble mausoleum was commissioned by the emperor in 1632 and took 21 years to complete. A recognised UNESCO World Heritage Site, the shrine is loved all over the world and the jewel of India.

Visit the Taj Mahal during sunrise and sunset for a truly heart-stirring experience on our Taj Mahal land program. 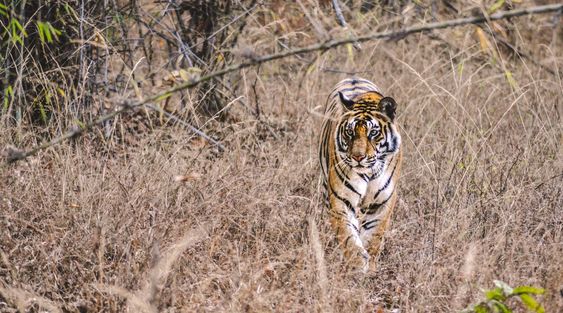 If you’re not marvelling at India’s otherworldly cuisine or magnificent architecture, you’re exploring its National Parks and keeping an eye out for its famed tigers that inhabit the areas.

In one of India’s most famous National Parks, Ranthambore, spotting tigers in the wild is a once in a lifetime experience, says travel blogger Ellie from Soul Travel Blog.

“The chance to hunt a tiger (with your eyes!) is an experience not to be missed in India, and what’s more the country has seen considerable success with tiger conservation in recent years as numbers of tigers have increased.

“Head out into the forest and jungles on a tiger safari in the early morning for the best chance of spotting wildlife. Pre-booking is advised as the park has strict quotas of how many people are allowed into the park each day. Peak tiger viewing season is from November to February, and the park closes during the monsoon season from June to mid-October.”

With Azamara, you have the opportunity to go on three game drives in an open-air safari vehicle, looking out for the elusive leopard and Bengal tiger on our Tigers of India land program.

Marvel at the architecture of Delhi 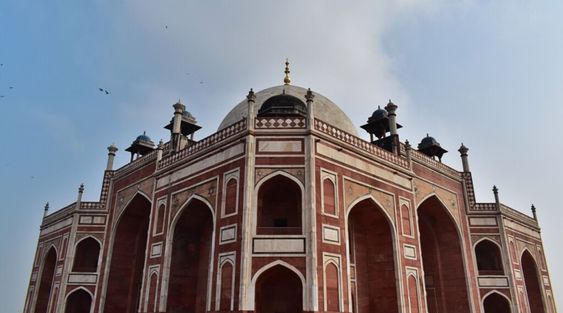 You won’t want to stop with the Taj Mahal when it comes to India’s beautiful architecture. Delhi is home to some of the most stunning builds in the country, due to the diverse role the city has played throughout India’s history.

“Capital of the sub-continent, Delhi is the best place to find representation of all that India is, which includes an incredible range of architecture from over the generations in India,” says Ellie. “Delhi is one of the longest-serving capitals in the world and has witnessed the rise and fall of empires.

“A walk through Delhi can take you past monuments from the late 12th century to the present day, in a city heavily influenced by the Mughals, the British and many others. One of the best places to visit in Delhi is Old Delhi, for its old spice markets, narrow, winding streets and delicious street food (take a street food tour if you’re worried about Delhi-belly!). From Chandni Chowk at Old Delhi, you can jump a few hundred years in time by getting on the super-fast and efficient Delhi metro to continue your sightseeing.”

“Humayun’s Tomb is known to be India’s first garden tomb. It was built in 1570 and its architecture gave inspiration to many other architectural marvels in the Mughal period including the Taj Mahal. For me as a travel photographer and observer, it is a paradise with so much of details in every corner of the tomb which is worth appreciating and capturing.

“It was built by Humayun’s son, Akbar the Great. Both Persian and Indian craftsmen were commissioned to build this architectural wonder. The garden is very symmetric in shape and represents a four-quadrant garden whose pools at different sites are connected by the channels.

“The mausoleum has been made on an elevated terrace having an entrance from all sides and looks like an irregular octagon with curved edges. The tomb has been constructed with red sandstone and decorated with black and white marble.

“This tomb is called the ‘dormitory of the Mughals’ as it is believed there are more than 150 Mughal members have been buried in the premises. It was built close to the shrine of the famous Sufi Saint, Hazrat Nizamuddin Auliya as it was considered to be auspicious.” 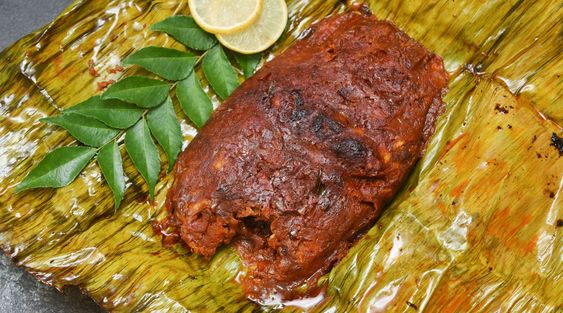 When immersing yourself in another culture, one of the best ways to explore a culture is through the senses. And in India, what better way to get a feel for its ancient culture than by sampling centuries-old recipes?

Kochi is considered the foodie capital of India, and certainly the place to go to get an authentic taste of India that spans the ages.

“Kochi, the capital of Kerala, takes its food inspiration from its rich and diverse history. It was one of the most important port cities in the international spice trade dating back to the 1400s, drawing traders from all over the world,” travel blogger Saakshi from Seatback Upright tells us.

“I could write endlessly about my gastronomic affair with Kerala food, but, if I had to pick just one which is a must-try, it has to be pearl spot (Karimeen Pollichathu). The fish is marinated in a spicy paste of ginger, garlic, and shallots, wrapped in a banana leaf and steamed. It is a symphony of flavour and aromatic smell of spices and the meat is extremely soft and flaky. Paired best with toddy, a mildly alcoholic beverage, made from the fermented sap of coconut palm tree. For an authentic experience, visit a toddy shop in Kochi. They serve a wide range of spicy seafood with toddy overlooking the beautiful backwaters.” 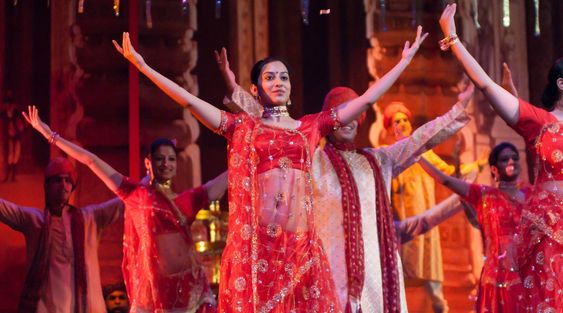 The glitzy heart of India, Mumbai is the birthplace of Bollywood, India’s Hindi-language film industry. A more recent cultural treasure than most on this list, that doesn’t make India’s extravagant movie industry any less iconic.

All over the city, there are myriad film locations you can visit for a first-hand look at the making of these blockbusters and, if you’re lucky, watch some live filming take place or even meet some famous Bollywood stars! In our Stay Longer in Mumbai land program, you’ll have the chance to experience Mumbai’s Bollywood film scene and more for a truly immersive experience.

Looking to book a luxury cruise? Let us help you plan an unforgettable cruise to India. Get in touch with us today.

Four of the best hikes in Cape Town (for all abilities)

With miles upon miles of untouched beauty and glorious far-reaching vistas to uncover, it comes as no surprise that Cape Town is one of the most popular...

Everything You Want To Know About Cuban Music and Dance

Cuba is a country with a palpable rhythm. Music and dance are the heart and soul of the island. It’s an energetic mix of soulful Spanish melodies and...

Where Should You Travel Next Based on Your Astrological Sign?

There are plenty of ways to choose your next travel destination. You can scope out hot...